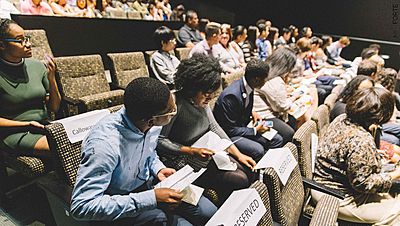 During the summer months, Collegiate Scholars take courses in humanities, social sciences, and mathematics, taught by University of Chicago faculty on the UChicago campus.

Scholars may also participate in college tours in the pursuit of their best-fit college. 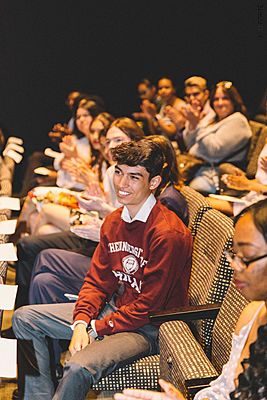 In the city of Chicago, as in urban and rural areas nationwide, many high-achieving high school students from low-income families do not even consider applying to highly selective colleges and universities, assuming that they are out of reach academically, financially, or both. This complex problem of “under matching” means these institutions lose part of the spectrum of voices needed for a robust dialogue on issues that matter—in and out of the classroom—and these students lose out on educational and career opportunities. The University of Chicago’s Collegiate Scholars Program is committed to identifying and working with these students to ensure they are admitted to and succeed at the nation’s most selective colleges and universities. 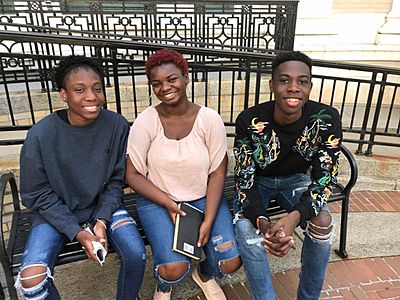 Since its founding in 2003, the Collegiate Scholars Program has supported over 500 Chicago Public Schools Students, and 100 percent of them have graduated and been accepted to a four-year college or university. Collegiate Scholars alumni have attended more than 100 colleges across 30 states, and 75 percent have enrolled in the nation’s most selective schools—including Harvard, Princeton, Yale, Stanford, and the University of Chicago itself. There are currently 11 CSP alumni attending The College at UChicago, and 4 CSP alumni enrolled as graduate students in the Booth School of Business, the Law School, the School of Social Services Administration, and the Department of Political Science, respectively. Supported by a rigorous academic foundation and an early, proactive approach to their education, 73 percent of Collegiate Scholars alumni graduate from college or university within four years, and more than 90 percent have graduated within six years. By comparison, the current 4-year college graduation rate for Chicago Public Schools alumni is 50 percent. 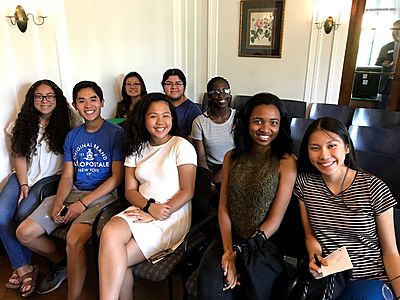 There are currently 90 students enrolled in he Collegiate Scholars Program, representing 31 different Chicago public high schools. 74 percent of current scholars will be the first in their family to go to college, and 78 percent of scholars come from low income backgrounds. 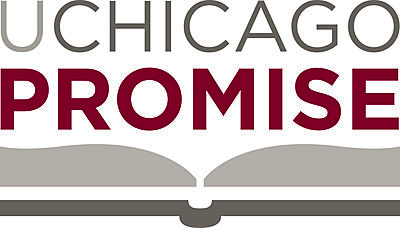 Past and present donors 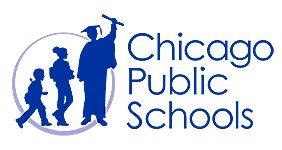 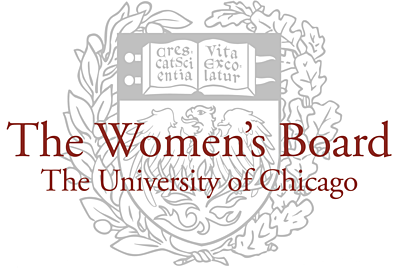 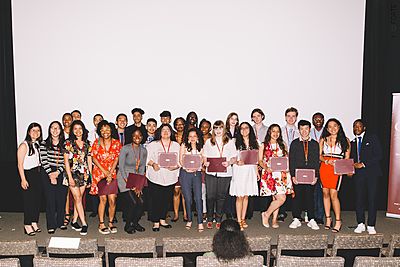 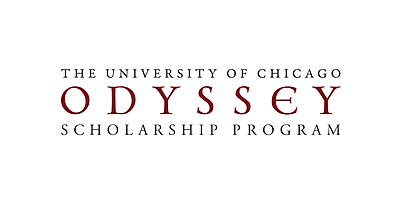 Invest in Our Scholars

The Collegiate Scholars Program is an important part of the Office of Civic Engagement's portfolio, which expands the University's commitment to urban education and college access. The Collegiate Scholars Program is also one component of the University’s Odyssey Program, a holistic model to support students with financial need before, during, and after their college careers. Gifts made via the Odyssey Program towards supporting the University’s Collegiate Scholars Program will help CSP to prepare talented Chicago Public Schools students for admission and success at the nation’s top colleges and universities. CSP has become a national model for university-based college access programs that serve high-potential, low-income youth, spurring other programs in Chicago and across the country. Please feel free to contact our office to learn more about our work.